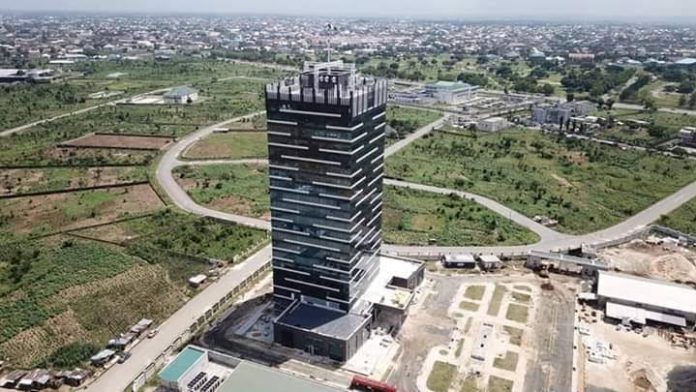 Vice President Yemi Osinbajo is to inaugurate some projects in Akwa Ibom as part of activities commemorating the 34th anniversary of the creation of the state.

The Commissioner for Information and Strategy, Mr. Ini Ememobong made this known at a press briefing held at the NUJ Press Centre, Uyo, on Wednesday.

“On Friday, His Excellency, the Vice President of the Federal Republic of Nigeria will be in Akwa Ibom to inaugurate the Dakkada estate.

“When he lands at the airport, he will make his first stop at the Dakkada luxury estate to flag that off. The Dakkada estate is designed to provide maximum affordable housing for people.

“When he flags off the Dakkada luxury estate, he would move immediately to the central business district of Uyo to inaugurate the Dakkada Towers.

“It is a smart intelligent building fitted with the best communication and security gadgets. When he is done with that, his official visit to Akwa Ibom would have come to an end,” he said.

Ememobong explained further that the 2021 state anniversary celebration would be low-key, due to the need to adhere to COVID-19 protocols.

The Commissioner cautioned residents of the state that the state government had not declared Thursday, Sept. 23rd as a public holiday, saying, “It is not a work free day.”

An interactive media chat with the governor would hold on Saturday, Sept. 25, while the dualised 25Km Uyo-Ikot Ekpene road will be inaugurated on Wednesday, Oct. 6, the commissioner said. (NAN)