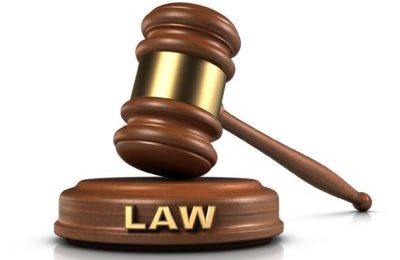 The police on Tuesday arraigned three men, Tayo Badmus, 34; Adeleke Ridwan, 20, and Saheed Akorede, 41, before an Iyaganku Chief Magistrates’ court for attempting to exhume a corpse with intent to cut off body parts.

The Police Prosecutor, ASP Amos Adewale, told the court that the defendants who are residents of Apata Area of Ibadan allegedly conspired and committed the offence on March 19, at about 1:15 a.m. at Alapata area, Apata, Ibadan.

He said they attempted to exhume a corpse which had been buried in the area with the intention to cut off some parts but were caught in the act.

Adewale said that some people in the community caught the defendants and handed them over to the police.

The defendants are charged with two counts of conspiracy and attempting to exhume corpse contrary to the provisions of sections 516 and 508 punishable under Section 509 of the Criminal Code of Oyo State 2000.

The defendants pleaded not guilty to the charge.

The Chief Magistrate, Mr Emmanuel Idowu, admitted the defendants to bail in the sum of N100, 000 each with two sureties each in like sum one of whom must be a Civil Servant and the other gainfully employed.

He adjourned the case until July 15, for mention.