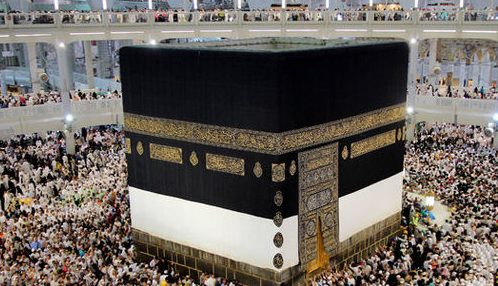 Saudi Arabia on Wednesday officially started the Hajj pilgrimage in 2017 with more than 2 million pilgrims, including 1.8 million foreigners, expected to participate.

Hajj is one of the most important rituals among Muslims in the world, as almost all Muslims should perform it at least once in a lifetime, if they have the means to do so.

The Hajj-related worship will continue until next week.

A day earlier, Saudi Arabia announced tight security during the Hajj season, as it banned over 400,000 illegal pilgrims from entering Mecca, the holiest city for Muslims, for not having Hajj permits.

The government said it had taken serious steps, including fine and jail terms against violators, to ensure smooth Hajj rituals for pilgrims.