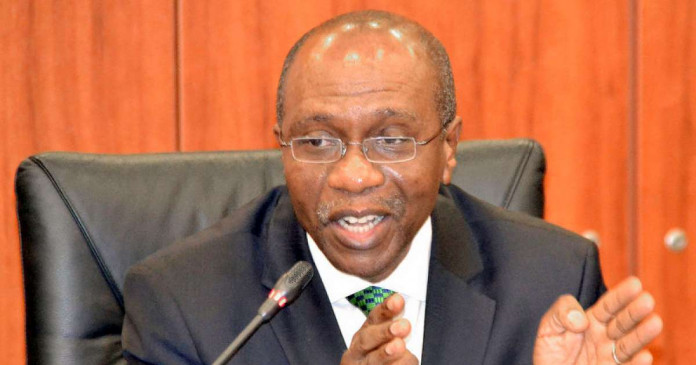 Following the commencement of live operations of the National Collateral Registry (NCR), in May 2016 and the accent to the Secured Transactions in Movable Assets Act, 2017 by Vice President Yemi Osinbajo, a total of 20,684 moveable assets valued at N392 billion have been registered.

The governor of the Central Bank of Nigeria (CBN), Godwin Emefiele, in the maiden edition of the NCR newsletter published yesterday said the registry which was borne of the desire to drive increased lending to micro, small and medium businesses in the country was already yielding positive results.

The registry is expected to motivate banks to accept more moveable collateral with a 20 per cent year on year increase in banks’ acceptance of moveable assets.

The 106 microfinance institutions had registered 179 financial statements valued at N187 million as at the end of August 2017.

The CBN governor noted that the registry allows financial institutions, bank and non-bank, to register their priority interest in movable assets as collateral for loans.

According to him, it is an on-line, real time notice based registry that allows borrowers to prove their credit worthiness and potential lenders to assess their ranking priority in potential claims against particular collaterals.

The NCR is expected to increase access to credit with increase productive capacity and generate employment while increasing assets liquidity by 100 per cent, especially short-term assets such as accounts receivables. The Registry will also cut down the cost of verifying borrowers by 35 per cent and therefore reduce the cost of credit and non-performing loans.