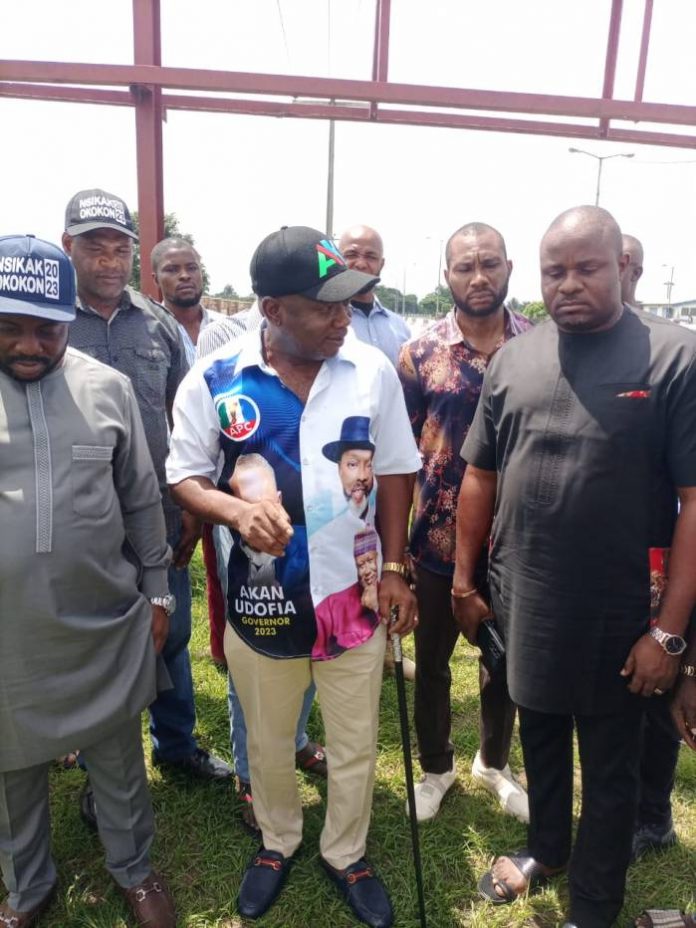 …they have touched the tiger by the tail — Victor Antai

A visibly enraged Antai spoke while addressing the media at the site of one of the vandalized billboards in Idu Uruan, Uruan Local Government Area. Antai reminded those who were using their present positions to incite mayhem in the State to know that power is transient and they should not do anything to instigate violence in the State. 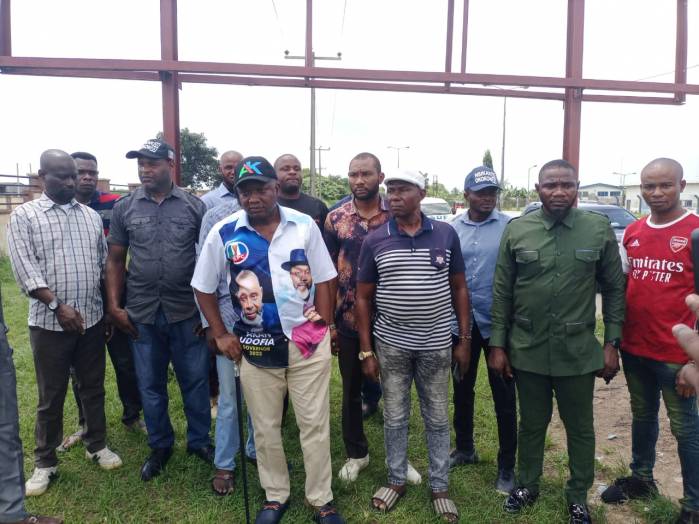 Victor Antai who is the running mate to Obong Akan Udofia, the APC gubernatorial candidate for the upcoming election for 2023 narrated how the campaign billboards of APC have been vandalized across the State.

According to Antai, “Yesterday, I sent some people to come and put up our flex on our billboard behind me here, this board personally belong to me. I erected this board since the year 2015. This was the board I also used in running campaign for the sitting Governor, Udom Emmanuel.

“Since I was not on the ballot, I had no use for it and some of my friends that are still in PDP have been using this board and I have not disturbed them.

“Right now since I am on the ballot, I have need for it and I drove down here to find torn materials and the board in a state of disrepair. Yesterday, I sent some money for them to maintain the board and then posted APC Gubernatorial Candidate flex on this board.

“By this morning, I got a call from our teeming supporters across Uruan here, that the council chairman Surveyor Iniobong Ekpenyong mandated his boys to come and vandalise the APC board.

“I have one message for him, “Power is transient.” He has no right to vandalise APC boards. One of the reasons he gave is that the board is standing very close to Uruan Local Government Council Secretariat. But I can tell you that this board is on Nwaniba Road that leads to Five Star Hotel and it’s about 300 metres away from the turn that leads you to Uruan Local Government Council Secretariat. 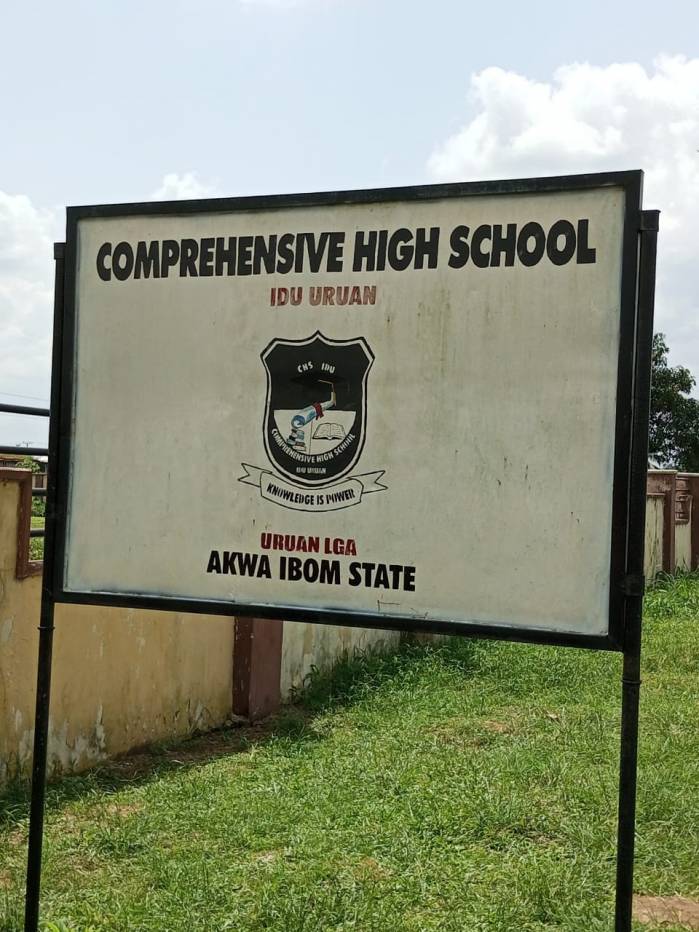 “The Billboard is not on Uruan Council headquarters road, the council Secretariat is not on Nwaniba Road, but if they are bringing that argument, now from plaza to Barracks road where you have the Government house, there are billboards of other parties; we have YPP, and NNPP boards. Why have they not destroyed other boards because it is close to the seat of Government?

“They have started the vandalisation of APC boards and they say APC does not have a candidate, so why are you destroying APC boards?

“I want to use this opportunity to tell every Nigerian that has the opportunity to hear my voice that APC has a gubernatorial Candidate and his name is: Obong Akanimo Udofia.

“The race is not for the swift but to whom God has given grace. And I speak to the land of Akwa Ibom, no foreign gods have powers over this land. We cannot remain in poverty in the midst of plenty, we cannot remain in servitude where there are great men.

“Obong Akanimo Udofia, means well for Akwa Ibom State. Even as a business man he has built a postgraduate hostel of over N2 Billion in Akwa Ibom State University, Ikot Akpaden. This council Secretariat belongs to everyone, all parties APC, NNPP, YPP, PDP and every other party and Uruan people. That council belongs to them.

“But the Surveyor, a supposed enlightened man can send people to vandalize this board and claim that the board had no registration. Aniekan Bassey posted his flex here; why didn’t you destroy it?

“I have a word for them: those in Government at Barracks road and those at Local Level; I have just one message that power is transient. He gives it to whoever He wills and power is in the hands of God.”

Antai who later visited the Council Secretariat to protest to the Chairman appealed to APC members to remain calm and law abiding and not take the laws into their hands.

At the Local Government Secretariat, Antai who witnessed the disbursement of money to the poorest of the poor as one of the Federal Government’s social intervention programs wondered why President Muhammadu Buhari would be so generous to execute his programs across party lines while agents of the PDP were busy perpetuating violence on APC.