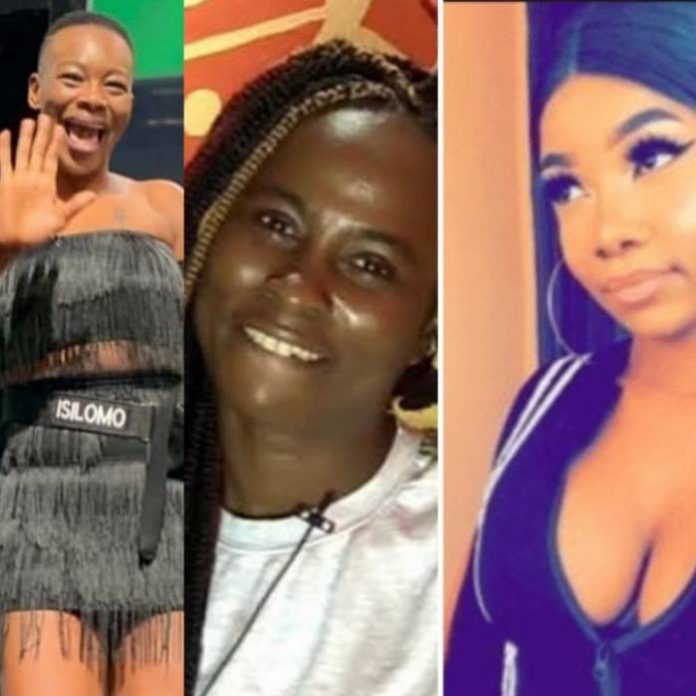 Former Big Brother Naija 2019 housemate, Isilomo Braimoh, has blasted her fellow housemates, Ella and Kim Oprah, for alleging that Tacha has a body and mouth odour.

Ella and Kim Oprah were evicted from the Big Brother Naija house on Sunday, July 14 as they both had the least number of votes from viewers.

The evicted housemates during one of their media rounds insinuated that a fellow housemate, Tacha, has an offensive body and mouth odour.

According to Kim Oprah, she has not perceived anything of such but Ella had told her that there was some odour coming from Tacha.

Isilomo who was one of the first set of housemates to get evicted from the show rose in defence ofTacha in her interview.

In addition, she took to her Instagram page to do a live video in Tacha’s defence.

She said Tacha was a very neat girl in the house and she got to know about this because she slept close to her for a week.

She also accused Kim Oprah and Ella of trying to get cheap fame out of the unnecessary accusation.

The housemates up for possible eviction this Sunday are ; Mike, Tacha, Frood, Seyi and Tuoyo.