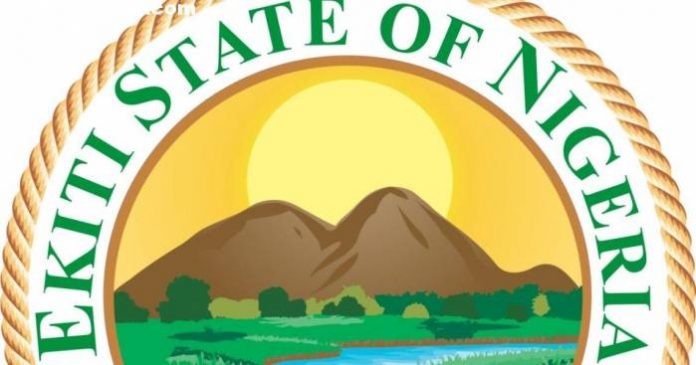 Two persons abducted on Friday evening along Ayetoro-Ekiti and Ewu-Ekiti in Ilejemeje Local Government Area of Ekiti have regained their freedom following payment of ransom after four days in the kidnappers’ den.
The kidnappers had earlier contacted the family members of their victims, demanding N50 million ransom before they could be let off the hook.
Mr. Olusegun Erinle, a family friend of the abducted persons, confirmed to NAN the release of the people after paying ransom.
Erinle, however, declined to disclose the amount paid, as he simply responded to NAN’s enquiry that, “an undisclosed ransom paid.”
NAN reports that victims of the kidnapping had been in Ewu-Ekiti in Ilejemeje Local Government Area of Ekiti since Thursday for the burial of Mrs Florence Tuyole Erinle, mother of Olusegun Erinle, a former lawmaker in Ekiti.
It was gathered that the two abductees were released on Tuesday night at about 7:50 p.m in Ikun-Ekiti, Moba Local Government Area of the state.
The abductees were driven to the heart of the town, Ikun-Ekiti, after which they went to the palace of the Onikun of Ikun-Ekiti where the traditional ruler received them, according to reports.
READ ALSO: APC Chides Delta Government For Appointing Too Many Commissioners
When contacted, the Police Public Relations Officer in Ekiti Command, ASP. Sunday Abutu, confirmed the release of the victims.
Abutu said that he would find out to know the veracity of the claims and the circumstances that surrounded their freedom.
Erinle, member of the Ekiti House of Assembly from 2011 to 2015, had shortly after the incident, told journalists in Ado-Ekiti on Saturday, that the abductors had reached out to them, demanding for ransom.
The abducted persons were whisked away to the forest in the area after driver of a SUV with registration number: LAGOS- KRD 264 GV was shot dead, leaving his corpse in the vehicle parked facing the bush.(NAN)