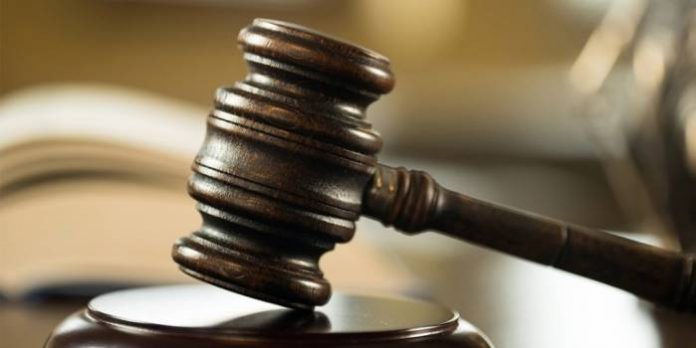 Two men, Adeyemo Temitayo, 24, and Adelusi Temitope, 33, on Wednesday appeared before an Ado-Ekiti Magistrates’ court for allegedly defrauding a student of N316,000.

The defendants, whose addresses were unknown, are facing a charge of fraud.

The prosecutor, Sgt. Olubu Apata, told the court that the defendants and others at large, committed the offence on Feb.2 at old garage in Ado-Ekiti.

He said that the defendants and others at large, allegedly offered to give direction to the complainant, Adegboye Ayoade, a student, on where to board a vehicle, with the pretext to defraud him and obtained the sum of N316,000, his school fees and upkeep allowance.

According to Apata, the offence contravened section 419 of the Criminal Code, Laws of Ekiti State, 2012.

The prosecutor asked the court for adjournment to enable him study the case file and present his witnesses.

The defendants pleaded not guilty to the charge when read to them.

Mr. Busuyi Ayorinde, counsel to the defendants applied orally for their bail but was refused by the Magistrate.

The Magistrate, Mrs. Kehinde Awosika, ordered that the defendants should be kept in police custody, while their counsel file a formal written bail application.
She adjourned the case until March 17, for hearing. 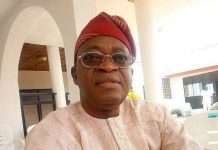 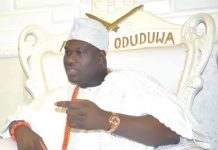 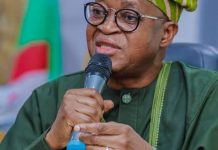 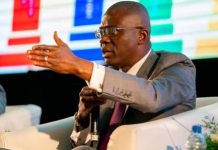 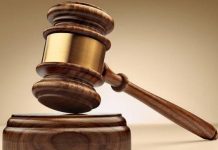 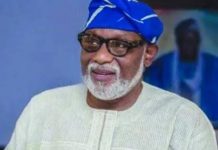 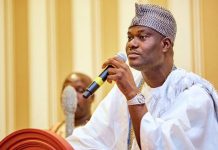 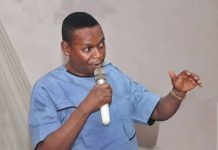 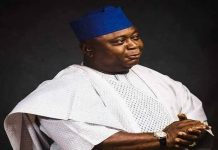 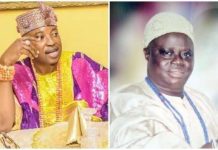