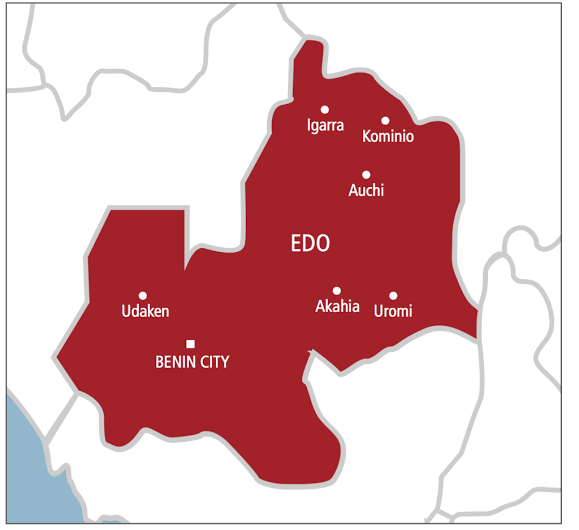 The two abducted pupils of Glory Land Group of Schools in Igarra, Akoko-Edo Local Government Area (LGA) of Edo have been released following the payment of N6 million ransom.

A family source, who preferred to remain anonymous, told the News Agency of Nigeria (NAN) on Saturday in Auchi that the two sisters were released late Friday night after the payment of the money.

Police Police Relations Officer SP Bello Kontongs, while confirming the release to NAN, said he has yet to get information on how they were released.

It would be recalled that the pupils were kidnapped on Tuesday by gunmen at about 5:35 p.m on the Igarra-Auchi Road, near Ikpeshi, Akoko Edo LGA.

The vehicle, in which the siblings were travelling with some other pupils, was intercepted at gun point and the abductors dragged them from vehicle into the bush.

The PPRO had on Tuesday confirmed the abduction and said police operatives, soldiers and vigilantes were already combing the bush in an effort to rescue the abducted kids, unhurt. (NAN) 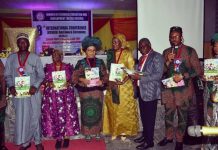