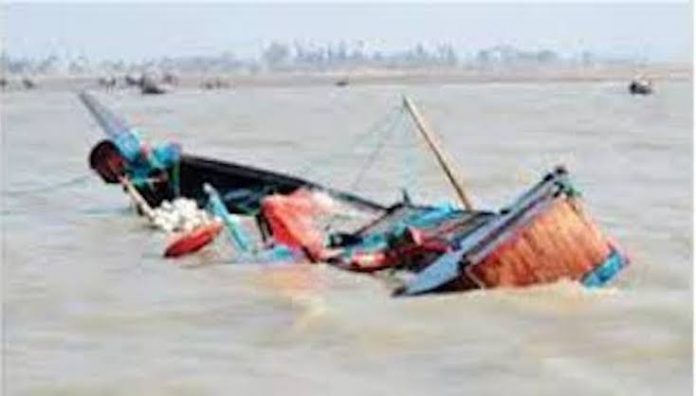 It was a sad day for the people of Zango Majiya village in Itas-Gadau Local Government Area of Bauchi State when 18 persons drowned in a canoe mishap.

They deceased where among 23 persons being ferried to their farms when their boat capsized.

The unfortunate incident occurred on Thursday.

Among those who died were children aged between eight and 16 years.

According to him, on receiving of the report, the Divisional Police Officer of Itas Gidau station and his team of policemen rushed to the scene where corpses were removed from the river and taken to General Hospital Itas for postmortem examination.