New York Police announced the arrest of a 14-year-old boy, on Saturday, who they said fatally stabbed a teenage woman during a brutal Manhattan robbery two months ago that stunned the city where crime rates have been in a decades-long decline.
The boy, Rashaun Weaver, was taken into custody without incident on Friday night, police said, following the arrest in December of a 13-year-old boy in connection with the murder of Tessa Majors, 18, a student at Barnard College.
“This arrest is a major milestone on the path to justice for Tessa Majors,” Manhattan District Attorney Cyrus Vance said at a news conference. “And our journey to reach that milestone today was not a sprint, but rather it was a painstaking, deliberate and meticulous search for the truth.”
Weaver is scheduled to be arraigned on Wednesday on charges of murder and robbery.
Majors was stabbed multiple times on the evening of Dec. 11 while walking through Harlem’s Morningside Park near her school. After staggering to a nearby school security booth, she was rushed to a hospital and declared dead.
READ ALSO: Alleged Culpable Homicide: Maryam Sanda Knows Fate Jan. 27, 2020
Majors, who was from Charlottesville, Virginia, was a freshman at the all-women college.
At the time, police said there were as many as three attackers. New York Police Department Chief of Detectives Rodney Harrison said at the briefing that the investigation “is still ongoing.”
Unlike the 13-year-old, whose case is being prosecuted in family court, Vance said Weaver is being charged in criminal court as an adult.
The highly publicised murder was one of 318 New York City homicides in 2019, a 7.8% jump from 2018, according to police.
Despite the increase, the number of homicides was less than half its 2000 level, and the overall rate of major felony crimes last year continued a decades-long downtrend.
Reuters 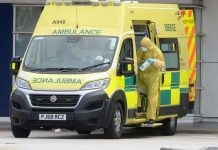 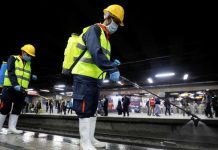 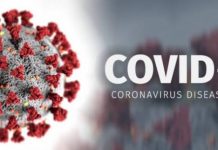 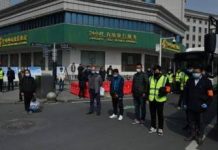 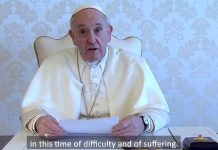 Coronavirus: ‘It’s Hard Moment For All Of Us ’, Pope Says In Video Message 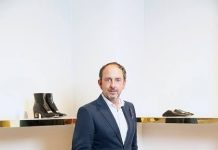 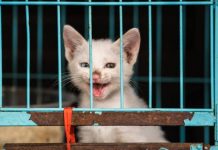 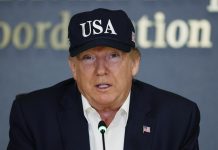 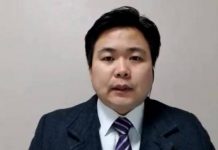 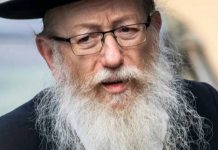 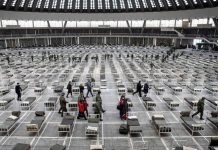 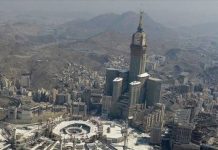