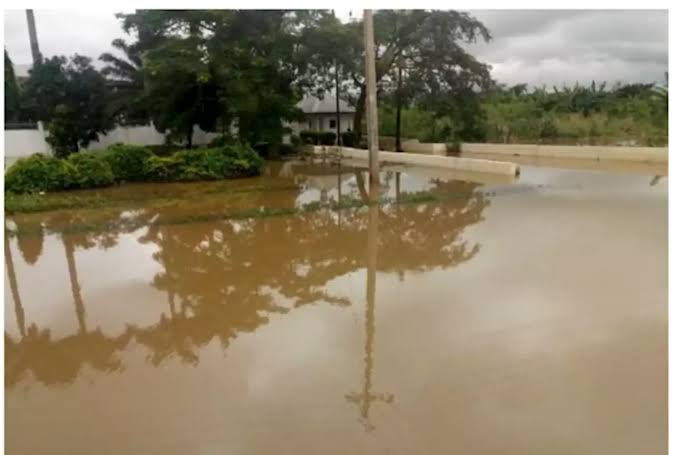 Acting Chairman, Guri Local Government Area of Jigawa, Umaru Dodo, said 1,380 houses across the area were destroyed by flood due to heavy rainfall on Aug. 23.

Dodo said this in Guri on Thursday, when the state Chairman, Jama’atul Izalatil Bidi’a Waikamatissunah, Sheikh Abubakar Jibrin-Hadejia, paid him a visit.

He said over 830 of the buildings were completely destroyed by the flood, while over 550 were partly damaged.

Dodo said that 80 per cent of farmlands across the area were washed away by the flood.

“Due to our inability to access most of the remote areas ravaged by the flood, it is impossible to know the exact number of farmlands destroyed.

“All I can tell you is that over 80 per cent of our farmlands were washed away by the flood.

“In most of these farms destroyed unfortunately were ripe crops waiting to be harvested before the disaster stroke,” the chairman said.

He thanked the group members for the visit, urging them to pray for peace and stability of the area and state.

Earlier, Jibrin-Hadejia said they were in the area to sympathise with the people over the shocking incident.

While apologising for their delay in arrival, he prayed to God to grant the victims the fortitude to bear the loss.