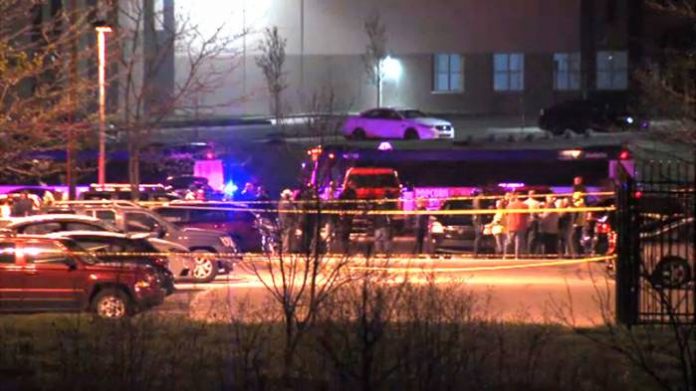 A gunman opened fire outside and inside a FedEx facility near Indianapolis’ main airport Thursday night, killing eight people, wounding several others and sending witnesses running before taking his own life, police said.

Police were called to the facility at about 11 p.m. local time for what has become the country’s deadliest shooting since 10 people were killed March 22 in a grocery shooting in Colorado, according to CNN.
The names of the victims or gunman were not immediately released.
“The (gunman) came into the parking lot, and I believe he exited his vehicle and quickly began shooting. … The first shooting occurred in the parking lot, and then he went inside and did not get very far (inside),” Indianapolis police Deputy Chief Craig McCartt told CNN early Friday.
Police arrived “to a very chaotic scene, with victims and witnesses running everywhere,” McCartt said.
McCartt said he believes the gunman killed himself as officers encountered him. No police officer fired, he said.
The motive for the shooting was not immediately known, Indianapolis police spokeswoman Genae Cook said.
At least four survivors were taken to a hospital with gunshot wounds, as was someone with an injury believed to be caused by shrapnel, McCartt said.
One person was in critical condition, police said.
The gunman had at least one weapon — “a rifle of some sort” — and investigators were trying to determine whether he had more, McCartt said.
Police early Friday were trying to make sense of the crime scene while relatives of FedEx employees gathered at a nearby hotel to await word about their loved ones.

‘I thought I was going to get shot’

Two employees inside the building at the time told CNN affiliate WISH that they heard as many as 10 gunshots.
READ ALSO: Nothing Wrong In EFCC Arresting Me, Says Okorocha
At first Jeremiah Miller and Timothy Boillat thought the sound was from a car, but after hearing more, Miller stood up and saw a man with a weapon, he said.
“After hearing the shootings I did see a body on the floor behind a vehicle,” Boillat said. The two men left the building and watched as about 30 police cars responded.
“Thank God for being here because I thought I was going to get shot,” Miller told the station.
Police are asking anyone who was at the scene and may have left for safety or for medical treatment to contact them to provide information on the shooting.
FedEx said in a statement it is aware of the “tragic shooting” at the Indianapolis facility.
“Safety is our top priority, and our thoughts are with all those who are affected. We are
working to gather more information and are cooperating with investigating authorities,” company spokesperson Jim Masilak said in an email to CNN.
US Rep. Andre Carson, a Democrat whose district includes Indianapolis, tweeted that he was heartbroken by the mass shooting.
“I am communicating with local authorities to get all details of the attack and my office stands ready to help everyone affected any way we can.”
CNN 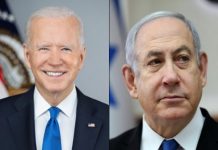 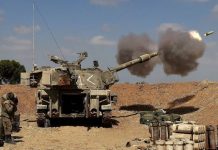 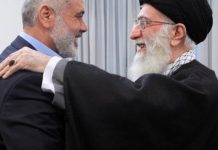 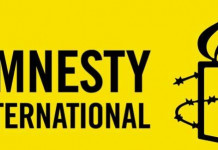 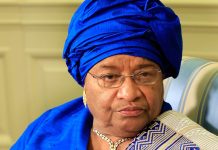 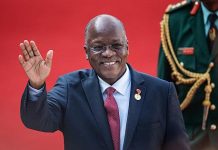 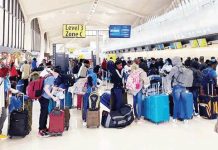 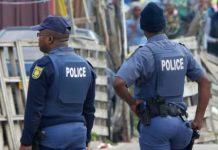