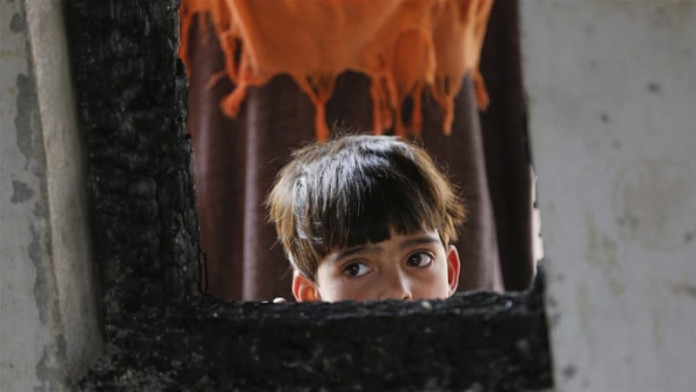 The schools were burnt in overnight attacks in the area of Tangeer in Gilgit-Baltistan.

The overnight attacks in the area of Tangeer in Gilgit-Baltistan, a region bordering China, have spread speculation about the presence of Taliban militants, police official Kaka Jan told dpa.

Jan said no group had claimed responsibility for the attack, in a region that has been comparatively peaceful so far, and police have launched an investigation.

Another police official Imtiaz Ali said, 11 schools, which were burned down either completely or partially were for boys and girls.

Taliban militants have bombed and set fire to hundreds of schools, especially for girls, in areas they once controlled near the Afghan border, before being driven out in military offensives.

Taliban militants nearly killed girls’ education activist Malala Yousafzai in a gun attack in 2012 in her native town of Swat in Pakistan.

She survived and went on to become the youngest Nobel Peace Prize laureate ever.