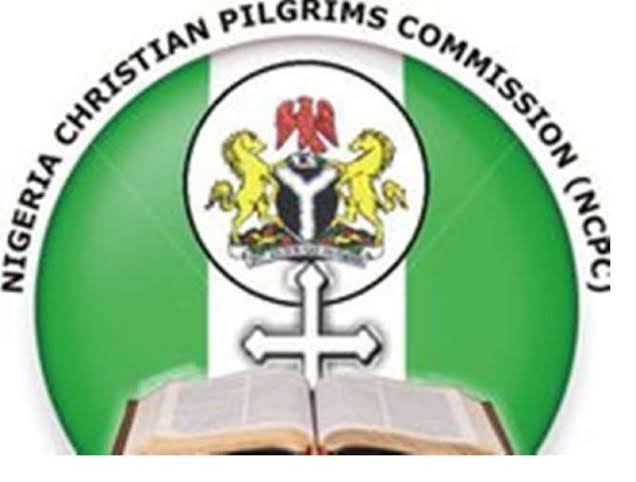 The Nigeria Christian Pilgrim Commission ( NCPC) says 10,000 Nigerians will be performing the 2021 pilgrimage to the holy land.

Rev. Yakubu Pam, the Executive Secretary of the commission disclosed this in a statement by his Media Aide, Mr Ayuba Pam, issued on Friday in Jos.

The media aide said that the executive secretary made the disclosure at the ongoing retreat organised for staff of the commission at Living Faith Camp, Auta Balefi in Karu Local Government Area of Nasarawa State.
The executive secretary also disclosed that the commission had received an invitation from the Israeli government in respect of the 2021 major pilgrimage expected to take place at the end of the year.

He also revealed that the commission would make its position known to the Nigerian public after it had discussed the COVID-19 protocol with the Israeli authority.

“We have received an invitation to come over to Israel to discuss on this year’s Christian pilgrimage.
“I will not make any official statement now until we finish every discussion with them on the COVID-19 protocol,” he said.

He said the Jordan pilgrimage was a success and promised that Nigerian pilgrims would be visiting both Jordan and Israel this year.

Pam explained that the ongoing 2021 staff retreat was aimed at preparing them for the task ahead considering the enormous task of mobilising a huge number of pilgrims ahead.

“This retreat is to fortify the gains of the Jordan trip which ended in September.

The commission will continue to strive to maintain zero abscondment of pilgrims, a feat we achieved in Jordan.”

The commission in July, performed the 2020 pilgrimage to the Kingdom of Jordan following stringent conditions put in place by the Israeli government on COVID-19 protocol. (NAN) 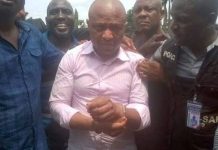 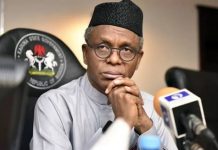 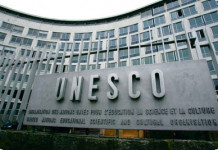 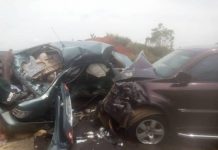 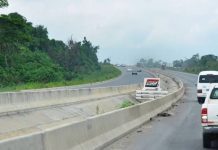 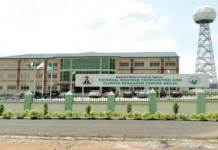 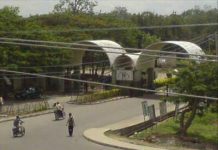