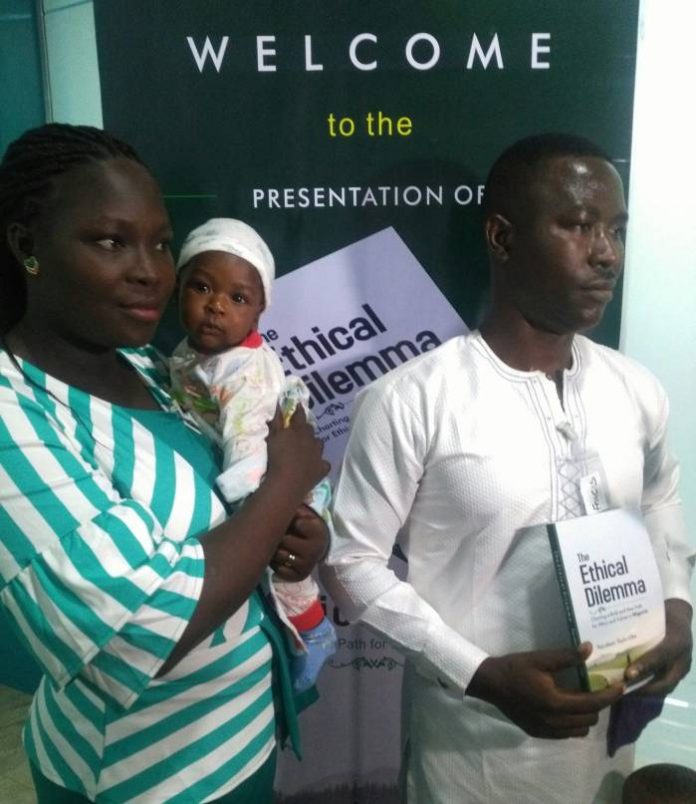 Mr. Sunday-Francis Adedokun, a Bolt driver, has explained why he returned 4,050 dollars (about N1.6 million) belonging to a passenger.

Adedokun in an interview with the News Agency of Nigeria (NAN) on Tuesday in Abuja said the passenger, Mrs Tajuden Toyin-Oke, was involved in a traffic accident and offered to take her home.

“Mr. and Mrs Toyin-Oke had an accident with their car along Airport Road, at the roundabout before Gossa Market, I was driving behind them when they had the accident,” he said.

According to him, he stopped and assisted them because he felt “it is always good to help others.”

“The husband asked me to help him get an Uber or any taxi to take his wife to the hospital because she had fracture on her leg.

“I told him, I am a Bolt driver. So I packed their belongings into my car and first, drove the woman to their house.

“Later, when I was going back to my house, I saw some dollars at the back seat where the woman sat.

“When I first saw the money, about 4,050 dollars, a lot was going through my mind, but my conscience would not let me take it and spend, because my parents brought us up in a way that we don’t take what belongs to another person.

“At that time, I needed money for my house rent that expired in December 2021, I had not paid my children school fees for this third term and I am owing some people.

“But again, I felt that if I take the money and spend it, I may run mad.

“However, since I was closer home, I called my wife and told her; she said I should come home. When I reached, she asked what do we do? I told her I want to return the money.

“My wife was happy, saying it is a good idea to return the money,” he said.

The Oyo-born Bolt driver and father of three said he would not have been happy if he had kept the money.

“When I returned the money, I had peace in my heart and I am happy,” Adedokun added.