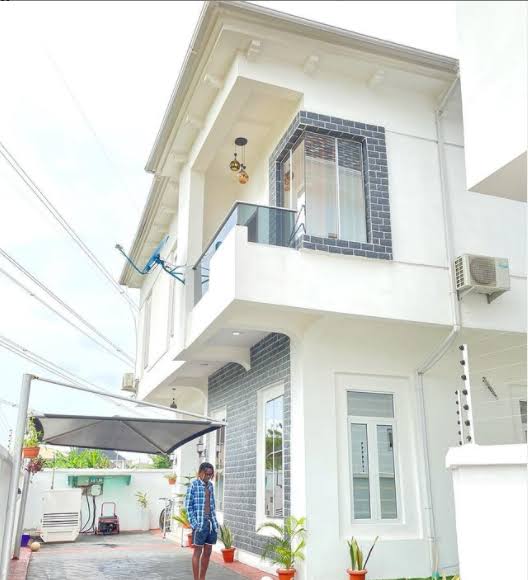 The songwriter shared a photo of his new property on March 11, 2021 on Instagram with a caption, “Beyond Blessed.”

The young singer has enjoyed a successful music career since his debut studio album, which was launched in 2019.

He is signed to record label, YBNL Nation, founded by Nigerian rapper, Olamide.

Interestingly, he was the cynosure of all eyes recently when he won big at the Headies 14th award show.