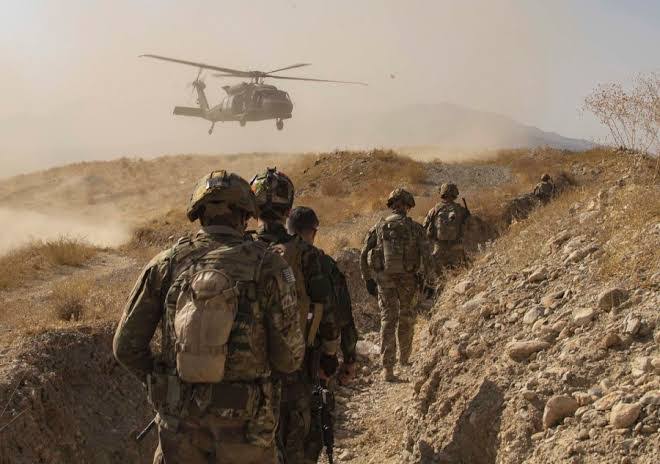 “These claims are nothing but lies.

“This definitely does not speak well for maintaining their reputation and prestige,” Peskov said.

However, the story was first reported by the New York Times, citing intelligence contacts.

U.S. President Donald Trump said in a statement that U.S. intelligence did not find this information credible.

“It is possibly another fabricated Russia hoax,” he said.(dpa/NAN) 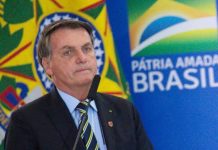 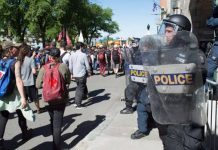 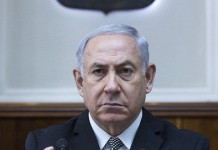 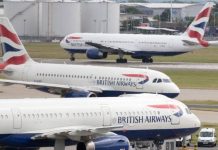 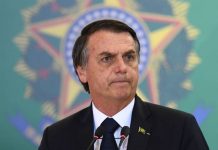 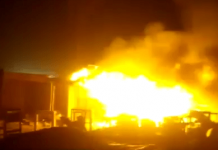 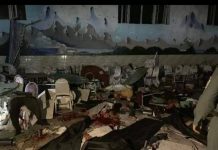 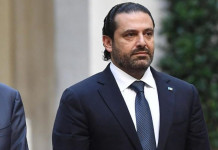 Lebanon’s Saad Hariri: We are Open To UN Ceasefire With Israel 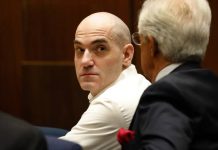 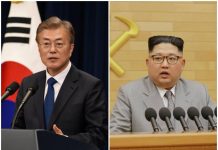