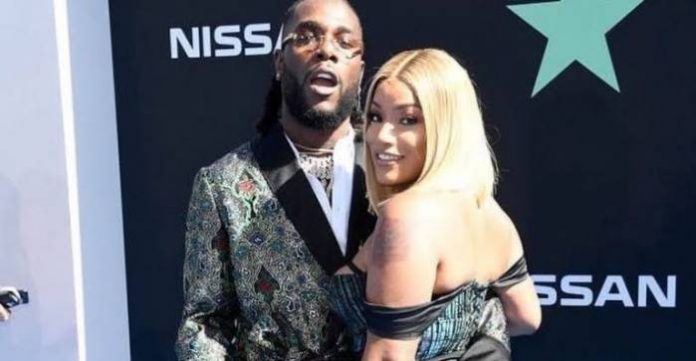 The blog, quoting inside sources claimed Stefflon is now so heartbroken that Burnaboy has dumped her and returned to Ghanaian actress Princess Shyngle, who he started dating in 2018 and never really left, despite his affair with Stefflon.

Tell tale signs that the musical couple may have officially ended their affair can be glimpsed from the duo’s Instagram official pages. Both have deleted all the photographic references to their romance. Stefflon especially has shrunk items on her page to just 25, as at Monday evening.

Instablog9ja also said it is in possession of a video, where Burna Boy and his new flame, Shyngle were catching fun together in Lagos. Also obtained was their recent FaceTime session where they were reminiscing, the platform said. 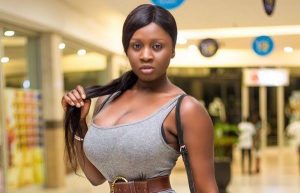 Meanwhile, a heartbroken Stefflon has been dropping hints through her Instagram story, the latest one being the chorus of her smash hit “hurting me.”” The song has already 141m views on You Tube.

However, Burna Boy’s fans are worried about his jumping from Stefflon Don to Shyngle.

Nathnesta also wrote: “Burnaboy just went from Real Madrid to Kano Pillars. Stefflondon was a real one and always talking about Burnaboy but he hardly acknowledges her. I am just wondering where baby go stay if that princess shyngle get belle becos her waist tiny. Abi she go lay egg?”