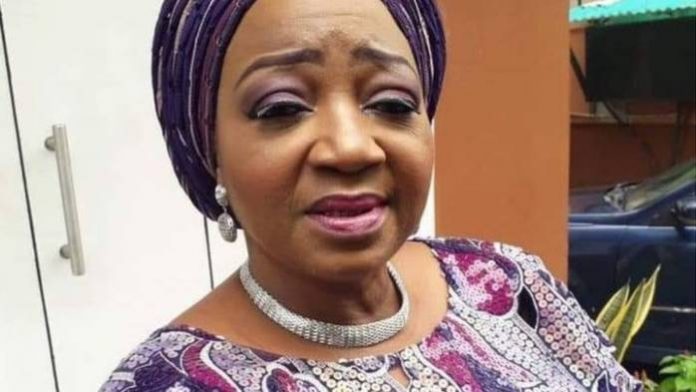 Following the death of Mrs. Funke Olakunrin, daughter of the leader of the pan-Yoruba socio-political organisation, Afenifere, Pa. Reuben Fasoranti, security operatives have reportedly begun to make some arrests.

Recall that Olakunrin was killed along the Ore-Sagamu Expressway in Ore, in the Odigbo Local Government Area of the state last Friday.

According to a Punch report, residents of some communities in the local government area have raised alarm over the arrest of their members by the joint task force of the security agents, including soldiers and policemen from the Inspector-General of Police Special Squad and the state command who were deployed in the forest reserves in the LGA.

The residents alleged that the security agents left the criminals in the forest and were arresting innocent people in the town. According to the residents, most of those that were allegedly arrested were farmers.

One of the residents, Mr. Ayomide Akinyemi, who lived in Kajola village, was quoted by Punch as saying that many farmers were in police custody following the arrest by the security men.

He said, “The security men have been arresting our people. Most of the people arrested are innocent. The criminals are hiding in the forest. The security should go there and arrest them not the innocent farmers that are working in the farm.

“Since the security men are around here, I think they should go after the criminals, not we villagers, they are tormenting us because they just picked up anybody they see in the street and in the farms. I think the Commissioner of Police and other security chiefs should look into this.”

A source in Ore was also quoted by the paper as saying security agents had been indiscriminately arresting people going to farm and commercial motorcyclists (okada riders) and artisans.

The Police Public Relations Officer in the state, Femi Joseph, who confirmed that many people have been arrested however said those that were innocent been released, shortly after the arrest.

He said the operation involved all the security agencies in the state and the team from the Force Headquarters, Abuja.