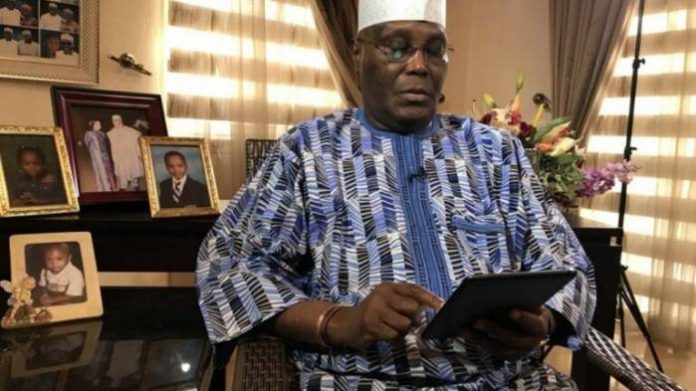 The All Progressives Congress (APC) has tackled former Vice-President Atiku Abubakar who said Nigerians are yearning for the return of the Peoples Democratic Party (PDP).

After a private meeting with Governor Nyesom Wike of Rivers State on Thursday, Atiku had said the opposition party will wrest power from the APC.

But reacting in a on Friday, John Akpanudoedehe, Secretary of the APC National Caretaker Committee, said Nigerians will not return to the PDP.

“Alhaji Atiku Abubakar ought to know that Nigerians can never return to Egypt again. They cannot vote the PDP in 2023 having tested the party and known that it is a failure. In other words, nothing good can come out of PDP.”

“They were there for 16 years without anything to show for it. The achievements of our party in the less than eight years in power has eclipsed the PDP 16 wasted years.

“APC is not in the class with the PDP in many ways,” he said.