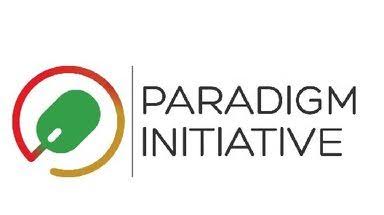 Policy and Paradigm Initiative (PPI), a Non-Governmental Organisation (NGO) has unveiled a drive, called ”SafeTea’’ to promote the safety of African women online in the current era of remote working.

This is contained in a statement by Neema Iyer, Executive Director of the NGO.

Iyer said ‘SafeTea’, is a new interactive fiction game that would reach African women with lessons and tips on how to keep themselves and their device safe online.

The director said that digital ‘SafeTea’ comes at an opportune time as conversations on women’s safety in digital spaces were being held worldwide.

”In 2020, as more people got online for work and studies, women and girls worldwide experienced a surge of violence and abuse online.

”In addition, women and girls often do not know where to turn to for information on how to keep themselves safe from such attacks and more.

”A study by PPI in five African countries also found that 29.2 per cent of their respondents did not know where to turn to for information on online safety and security”, the director said.

She noted that the study found out that the only action that 80 per cent of their respondents took to secure their online safety was frequently changing their passwords.

“Digital security training still remains out of reach for most internet users across Africa.

‘’At PPI, we are interested in exploring how creative media can be used as a driver for improving the experiences of users when it comes to using data and digital platforms.

‘’We have been experimenting with community murals, dance, poetry, mockumentaries, chatbots and interactive fiction.

”It was important for the team to incorporate elements of storytelling into the game as traditional digital security training is often inaccessible,’’she said.

The director said that ti was important to use art forms, storylines, and characters that are relatable to the people who will interact with our interactive fiction game. (NAN)