Home Sports NFF Officials Will Not Influence My Selection – Rohr 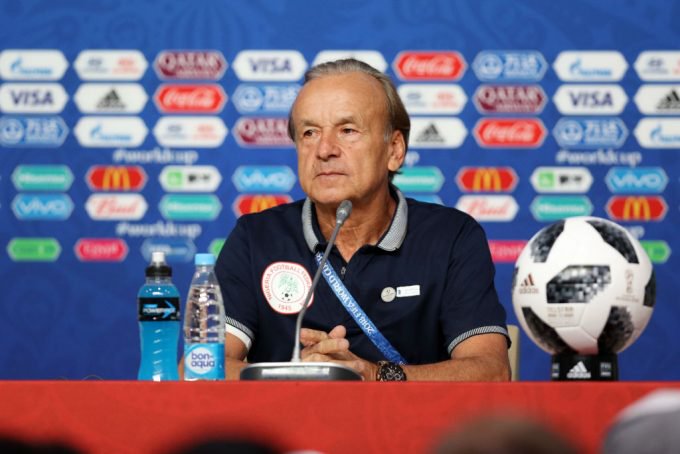 Super Eagles coach Gernot Rohr, has said he would not be influenced by officials of the Nigeria Football Federation in the choice of players to be invited to the national team.

Rohr made the assertion on Tuesday while responding to questions on some conditions to be included in his contract.

Recall that the NFF president, Amaju Pinnick, had on Monday said the Franco-German coach must reside in Nigeria and monitor domestic league matches before his contract could be extended.

However, Rohr on Tuesday insisted that he invited players based on merit, and that he was not bothered about the mood of officials when selecting his team.

“I know he (Pinnick) sometimes has a different opinion like me but then, it is football. I never accept it to make a choice coming from the officials; my choice is the choice of sports arguments only, to take the best players.

“Unfortunately, we could not take more players from the local league because they did not play, so it was difficult for them to be fit.

“I know that some people cannot be happy about my choice but I can tell you it is my choice, it is always honest,” he said.

According to him, the renewal of his contract was not a priority for now but getting the Eagles to qualify for Cameroon 2021.

“I have to work, the contract is not a problem. I think by the end of the year, I will discuss with the NFF. No distraction for me, but it’s time for us to have a new project to win the next AFCON, we need to be at the next World Cup as well.”

Meanwhile, only Enyimba’s defender Ifeanyi Anaemena, was invited to be part of the 23-man squad from the domestic league after replacing Bryan Idowu for the 2021 Africa Cup of Nations qualifying matches. 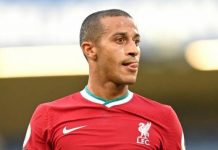 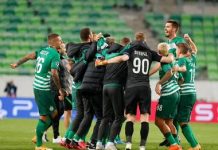 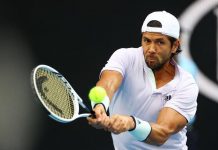 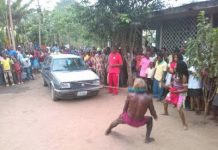 Serena Digs Deep To Find Way Past Ahn Into Second Round 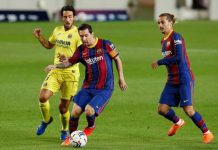 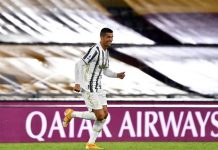 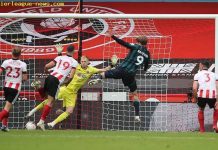