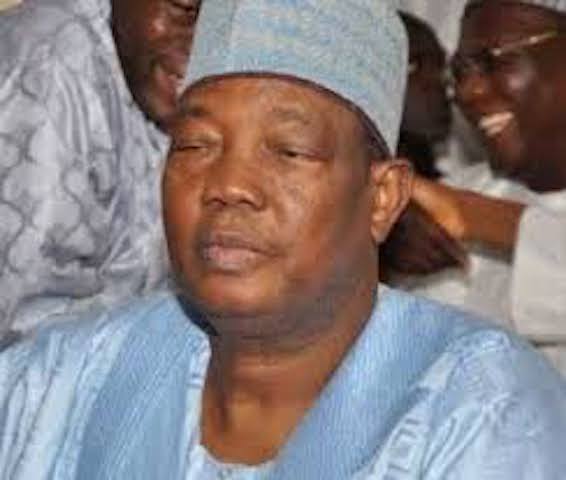 The remains of former Governor of Nasarawa State, Aliyu Akwe-Doma, will be interred Sunday.

He was the second civilian governor of the state and served between 2007 and 2011.

Doma died in an Israeli hospital on March 6.

His remains arrived Nnamdi Azikiwe International Airport Abuja Saturday night and was received by a delegation of Nasarawa State government.

His body was taken to his residence in Asokoro Abuja.

The remains would be moved to his home town for burial. 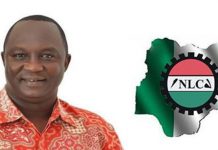 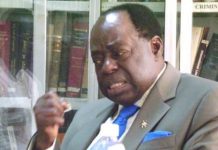 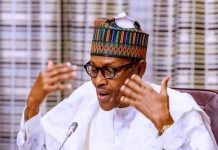 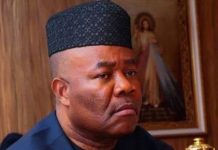