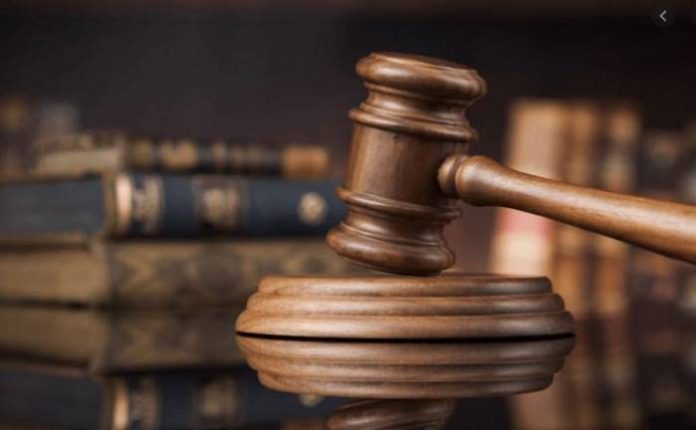 A businessman Mr. Victor Ora, on Monday dragged his wife, Comfort, before a Customary Court in jikwoyi Abuja, for alleged secret marriage.

Victor, the petitioner in his divorce petition, said: “my wife moved out of our house without informing me. When I found her she confessed that she got married to another man.

“It is on this grounds that I seek to dissolve the marriage between us,” he said.

He told the court that his sister-in-law was denying him access to his son.

”She has vowed that I will only see when she is dead. I beg this honourable court to dissolve the marriage and grant me custody of my son,” he pleaded.