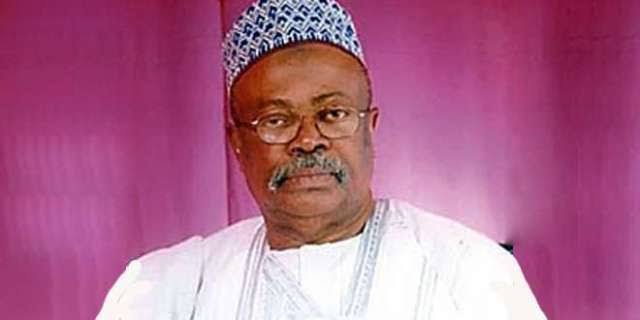 The Next Edition gathered that Mama Kwagh-Hemba died last Monday, at an undisclosed hospital in Keffi after a brief illness.

Media aide to her late husband, Torkula Uke, who confirmed the death said burial date would be announced on a later date.

Recall that the late Abubakar Tsav died on June 8, 2020 after a protracted illness in Makurdi.

Mama Tsav died barely six months after the death of her husband.