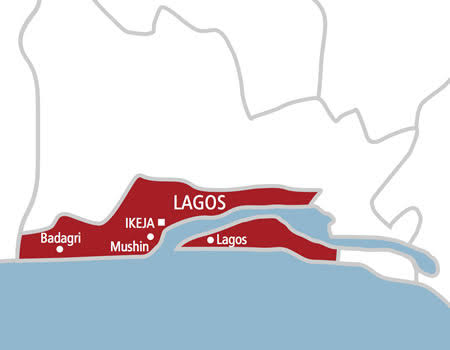 A 53-year-old landlady, Bukola Odusote, who allegedly caused a breach of peace by slapping her tenant, has been arraigned in Lagos State.

Odusote appeared  before an Ojo Magistrates’ Court on a three-count charge of assault, threat by intimidation, and breach of peace.

She, however, pleaded not guilty before Magistrate L.K. Layeni.

The prosecutor, Dr. Simon Uche, told the court that the defendant committed the offences sometime in March at Bonny Bus Stop on Ojo-Igbede Road in Lagos State.

Uche alleged that the defendant assaulted her tenant, Mrs Helen Richman, by slapping her and pushing her down.

The prosecutor added that the defendant conducted herself in a manner likely to cause  breach of peace by preventing Helen’s husband, Mr. Kelvin Richman, from parking his vehicle in a compound.

He submitted that the defendant also intimidated Kelvin by calling him a ritualist.

The magistrate granted the defendant bail in the sum of N100,000 with two sureties in like sum.

He adjourned the case until Aug. 24 for trial. (NAN)