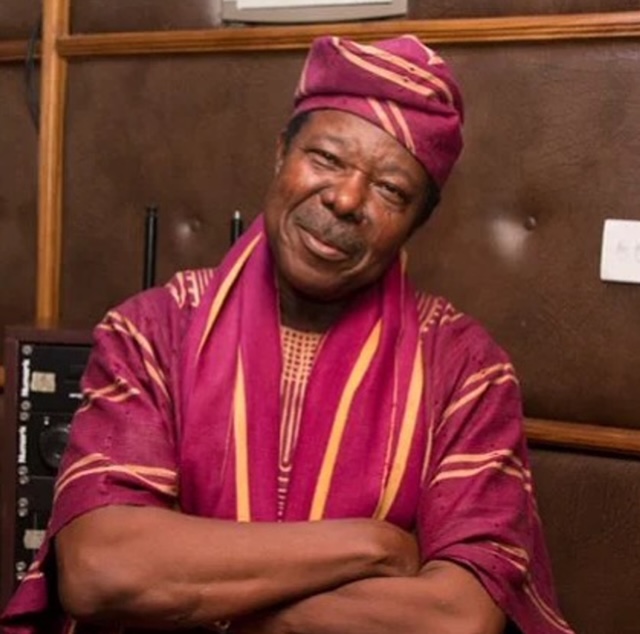 READ ALSO: Actress Destiny Etiko Gets Herself A Lexus SUV

He is a Nigerian jùjú singer, songwriter and multi-instrumentalist.

The music veteran is regarded as one of the first African pop musicians to gain international success, and has been called one of the most influential musicians of all time.

Just a day to his birthday, he lost his wife, Risikat Ajoke Adegeye. 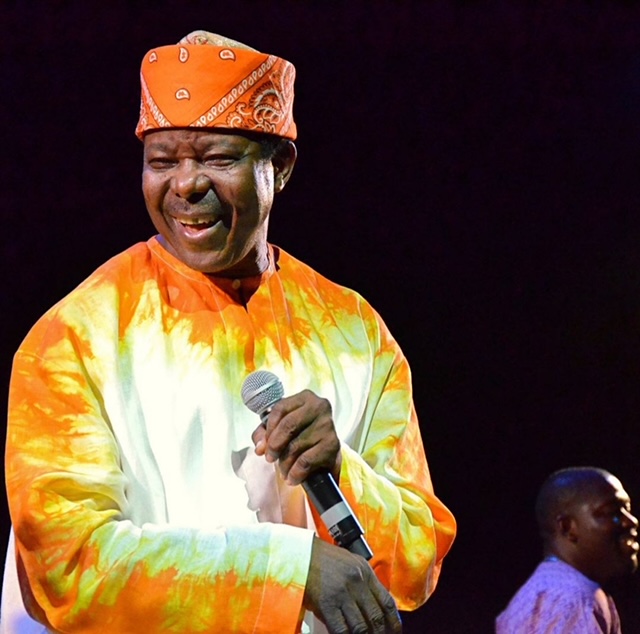 She reportedly died in the early hours of Tuesday, September 21, 2021.

The cause of death is still unknown and is survived by her husband and six children.

She was a former member of the Lagos State House of Assembly and also a former Chairmanship Aspirant under the platform of All Progressives Congress, APC, in Amuwo Odofin Local Government Area.