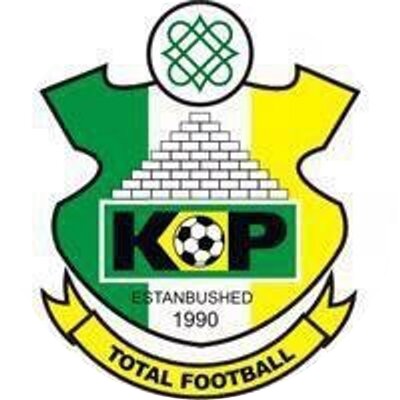 The Media Officer of the club, Idris Malikawa, disclosed this during an interview with the News Agency of Nigeria, NAN, on Friday in Kano.‎

Malikawa said that the club had already completed their registration in compliance with the League Management Company, LMC, directive.

“We have added quality players to our team to provide the necessary steel that was lacking last season and with these new ones we are certain that we are going to do well in the league and continental championship.

“Our target is to win the league and do well in the continental championships,” Malikawa said.‎

The newly signed players are: Abdullahi Musa, a defender from Wikki Tourists FC, Nasiru Sani left full back from Enyimba and Stone Samuel Midfielder from Go Round FC.

Others are Alaekwe Chijeoke, a striker from FC Ifeanyi Ubah , Meshack Chukwubuike, striker from Yobe Desert and Usman Musa, an attacking midfielder from Gombe United.‎‎

They are Seun Akinyemi, Shammah Tanze and Kamal Sikiru.

Others are Danladi Isa, Hamza Abba Tiya and Meshack Chukwubuikem.‎

Kano Pillars who beat Asante Kotoko 3-2 last weekend in a CAF Champions League fixture will travel to Ghana for the second leg between Aug. 23 and Aug. 25.