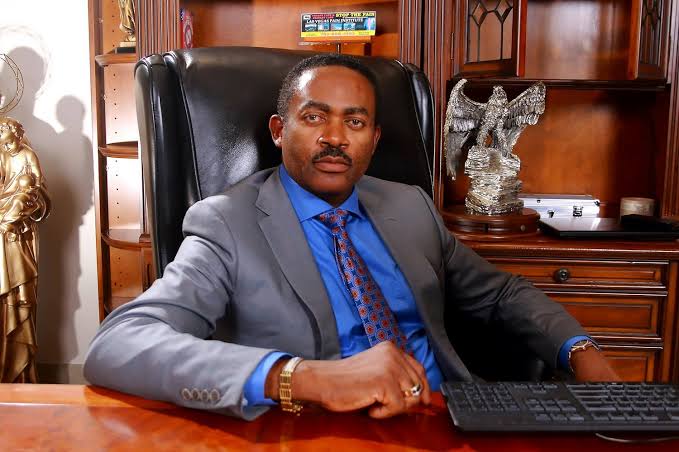 United States of America based Nigerian surgeon, Dr. Godwin Maduka, has pledged to use his foundation, The Dr Godwin Maduka Foundation, whose Head Office he commissioned last week in Awka, Anambra state, to lift Nigerian youths out of poverty.

Maduka who spoke while commissioning the Head Office said the body is designed to give hope to the youths especially the less privileged ones in the society.

“The purpose of the foundation is to give hope to the Nigerians youths. The foundation would train and retain youths in various professions and we would give them scholarships to study in various institutions across the world. I will continue to build capacity among the youths so that when they wake up in the morning they will have something doing to become responsible citizens,” he said.

Maduka who is one of governorship hopeful in the state under the platform of Peoples’ Democratic Party (PDP), was warmly welcomed by his teeming supporters and associates made up of different groups in the state.

The groups include Traders Vanguard for Dr Maduka, Students for Maduka and Fans of Maduka and numerous other associations.

Maduka had before commissioning his Foundation visited the new Zone 13 Police headquarters at Ukpo, where he was received by the AIG in charge of the zone, Danmallam Mohammed and his officers.

Maduka commiserated with the police over the losses they suffered during the recent EndSARS protest, even as he pledged that his Foundation would help the police in whatever way it can to ensure that they effectively discharge their duty of fighting crime and protecting the citizenry.