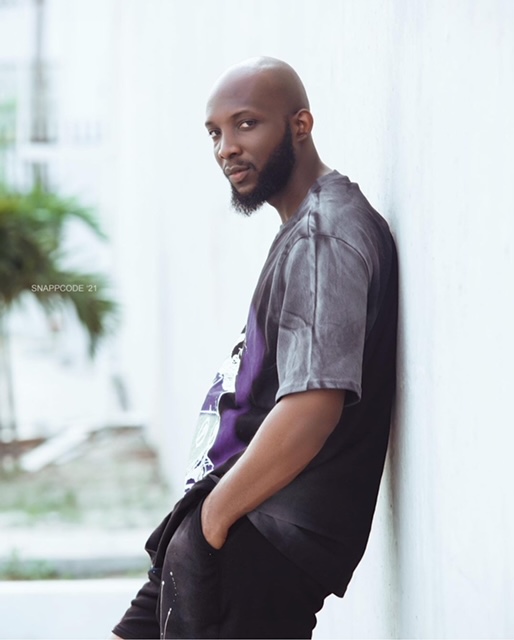 Former Big Brother Naija housemate, Tuoyo, has expressed his worry over the type of women he attracts.

The reality star took to his Instagram stories on Monday, September 13, 2021, to express his worry.

He also plans to seek help from the church.

He wrote, “I think I really need to attend Shiloh this year, because I don’t know why it’s only broken girls I always meet or get attracted to.”

Tuoyo was one of the housemates from the fourth season of the reality show.

He initially lied that he was a stripper but later confessed to lying about that profession. 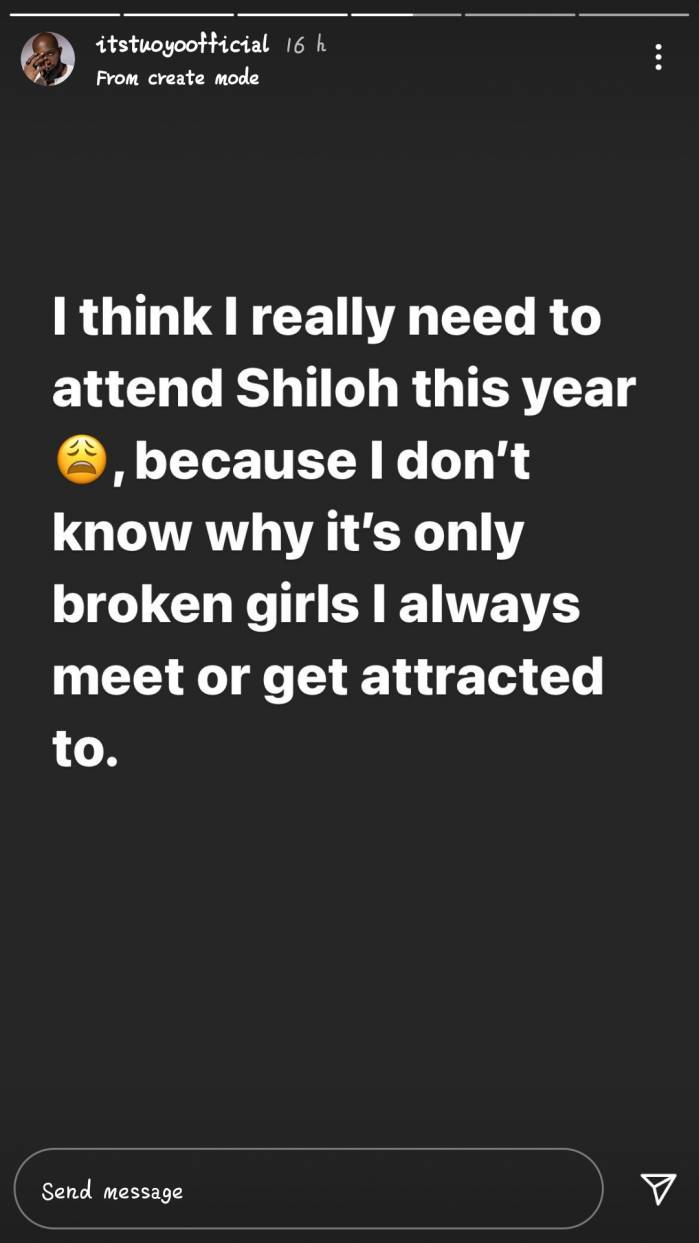 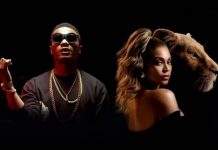 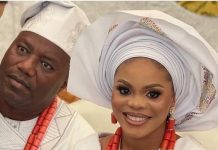 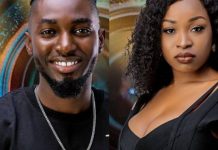 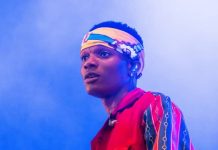 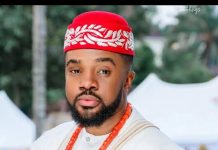 We Can No Longer Guarantee Industrial Harmony In Public Universities – ASUU