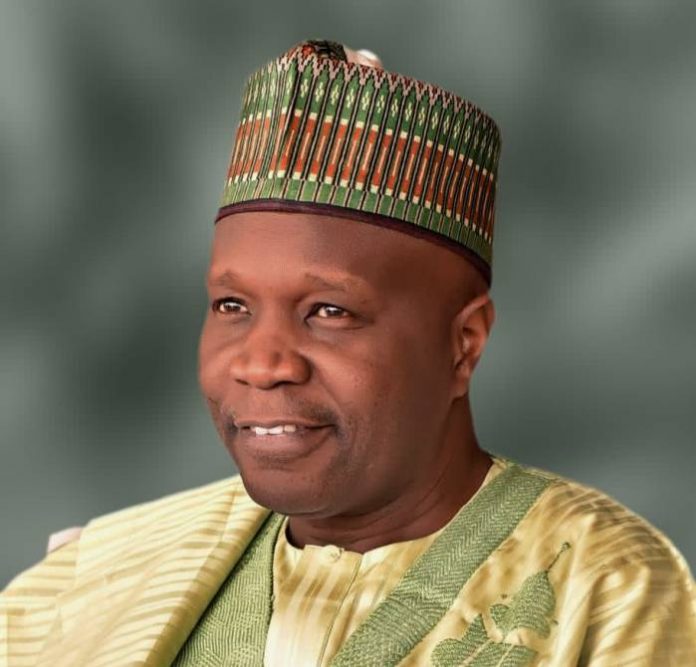 Bala Sani was arrested by the Police in Abuja on March 17 and taking to Billiri Correctional facility (Prison) in Billiri Local Government Area of Gombe State before he was charged to court on the March 19.

He was arraigned in court on the 19th of the same month on charges of posting injurious falsehood and inciting public disturbance over an event that happened in October last year.

He was later relocated to Gombe Prison after he was charged to court for smooth trial and had been there before he was granted bail today, 24/04/2022.

Though Bala was granted bail at the Magistrate court with stringent condition which he was unable to meet, his defense counsel, Haruna Lukas, filed a suit reapplying for the bail and a review of the bail conditions before the state High Court so that his client can enjoy his freedom while the trial last.

While granting the application Justice Abdulhamid asked Sani to provide two sureties; one of which must be a blood relation while the second must be someone with good standing in the society and must come from his Akko Local Government Area of the State.

Bala Sani’s lead counsel, Luka Haruma, who spoke through Stephen Onimisi, after the sitting, said the court ruling is another testament to the fact that the rights of human should be respected.

According to him, “Today, the bail conditions have been reviewed and he has been granted liberal terms and we hope to fulfill those conditions and help him to regain his freedom.”

He said every citizen has the right to freedom of expression adding that Bala Sani was simply expressing his rights via a post on the Facebook on a Gombe State Government project in October last year.

He described the charges as politically related cases adding that, Bala Sani’s case for instance, may be described as trump up charges but since the matter is still before a competent court of law, it is left for the court to decide on the matter.