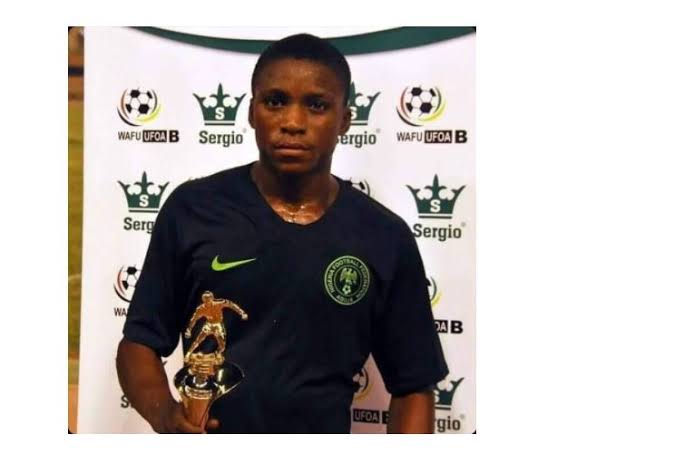 Olakunle confirmed this to a Correspondent of the News Agency of Nigeria (NAN) from his base in Denmark on Thursday.

The player also informed NAN that he had been loaned to FC Krasnodar of Russia for a period of six months.

“It is a great move for me, stepping up to another level and I am so excited, not up to a year in Europe and I can adapt so fast,” Olakunle said.

Olakunle said he was only waiting for his visa to come out so that he could join his Bulgarian club for the next six months.