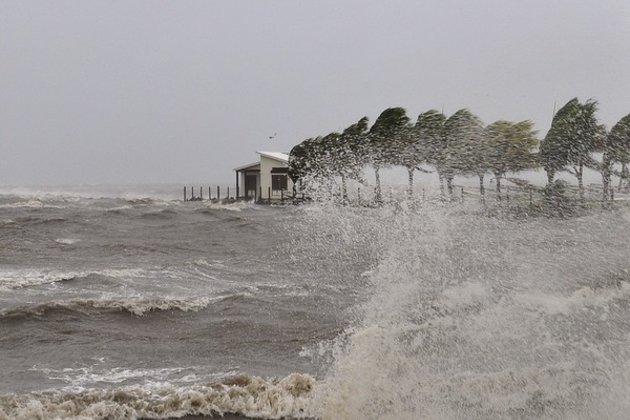 At least 45 other people are still missing and several villages remaining isolated as land routes were cut off due to rock slides.

“The villages are still isolated including those in Kupang district. Tomorrow we will deploy helicopters and ferries to distribute aid to these areas,” the province’s Deputy Governor Josef Nae Soi said in a virtual news conference jointly held with the National Disaster Management Agency.

The cyclone-related deaths in the province were mostly reported in the districts of East Flores, at 72, Lembata, at 47 and Alor, at 28. Six deaths were recorded in the provincial capital Kupang.

According to Soi, evacuees from the affected areas are already living in rented houses, an arrangement to prevent the spread of COVID-19 in the evacuation posts.

The Meteorology, Climatology, and Geophysics Agency said extreme weather such as heavy rains, strong winds, and high sea waves of up to six meters occurred after Seroja swirled in the Savu Sea, south of East Nusa Tenggara province. (Xinhua/NAN)