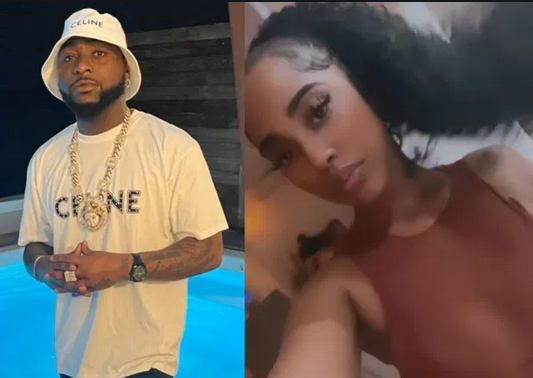 Nigerian celebrity artiste, Davido, has been seen with American IG model, Mya Yafai while on vacation in Sint Maarten in the Caribbean.

The two were spotted holding hands in a video posted by The Shaderoom, and from her snaps, she is also in Sint Maarten.

Twitter Nigeria has been on a meltdown since yesterday, February 27, after seeing this video making Chioma, Davido’s fiancee to trend.

There were a lot of concerns for their relationship, and of course, bashing from a few.

Davido is engaged to Chioma Rowland and they both share a son, Ifeanyi, together.

He also has two children from two baby mamas.