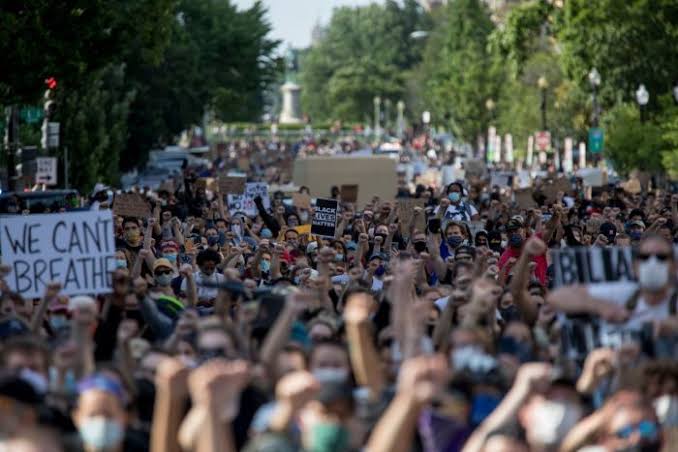 The use of crowd control weapons during protests that have unfolded nationwide after the officer-involved death of George Floyd has left scores of people with head injuries, according to a new study.

Physicians for Human Rights, a Texas-based organisation, in a study, identified 115 people, who were shot in the head or neck at demonstrations with “Kinetic Impact Projectiles” – like rubber bullets and bean bags – starting the day after 46-year-old Floyd died in Minneapolis.

Video of the Memorial Day incident, which sees an officer kneel for several minutes on Floyd’s neck while he calls out for help, has prompted hundreds of thousands of people across the U.S. to call for justice on his behalf.

The demand for systemic change has also been fuelled by other high-profile shootings, including that of Breonna Taylor.

The 26-year-old EMT was killed when officers busted into her apartment in Louisville, Kentucky, to execute a search warrant linked to a narcotics investigation.

“Shooting civilians in the head with KIPs violates widely accepted use of force principles, which forbid targeting of the head and neck and emphasise proportional response to actual threats faced by law enforcement,” the Physicians for Human Rights said.

“Furthermore, our past research has shown that severe injury, disability, and death are often consequences of being shot in the head with these weapons. Such excessive and indiscriminate police responses to protests have a chilling effect on the exercise of the fundamental First Amendment rights to freedom of assembly and expression,” they added.

The physicians said that while such projectiles were typically intended to be “less lethal,” how deadly they are is actually determined by how they are deployed.

The organization identified Austin, Texas; Portland, Oregon; and Los Angeles as hot spots during their selected window of time, which ran from May 26 to July 27.

Experts noted the number of people actually affected in such incidents over the summer months is likely much higher than their data indicates.

According to a lawsuit filed on behalf of injured protesters, Abigail Rodas, one of at least 12 people injured KIPs in Los Angeles on May 30, was marching on Beverly Centre when she was struck in the jaw.

Court documents revealed that a steel plate was used to repair her jawbone, leaving her unable to talk for about 10 days.

For a week, she was stuck drinking only liquids, it said.

“Nearly three weeks after the injury, she has screws in her gums and rubber bands to immobilise her jaw while the bones rejoin,” the suit says.

The city denied the allegations of excessive force in a court filing, saying all responses were “reasonable and necessary for self-defense.”

“It seems like there needs to be a reckoning with the use of force in protests,” he added.

The Physicians for Human Rights in conclusion called for a ban on such crowd control weapons, saying that “piecemeal, post-hoc changes to individual law enforcement” are inadequate.

“We must ban the use of KIPs in crowd-control situations due both to the life-threatening injuries they can cause and their potential to violate freedom of expression and assembly,” the organization declared. 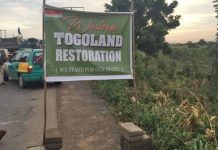 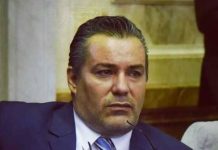 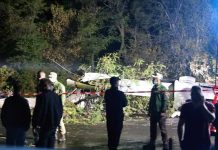 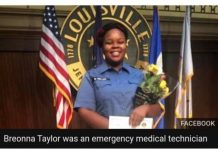 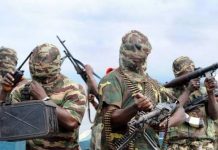 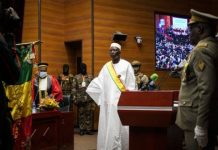 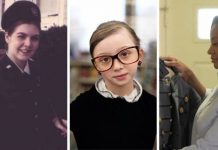 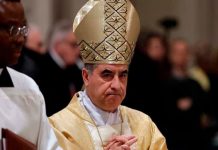 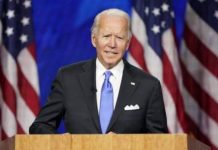