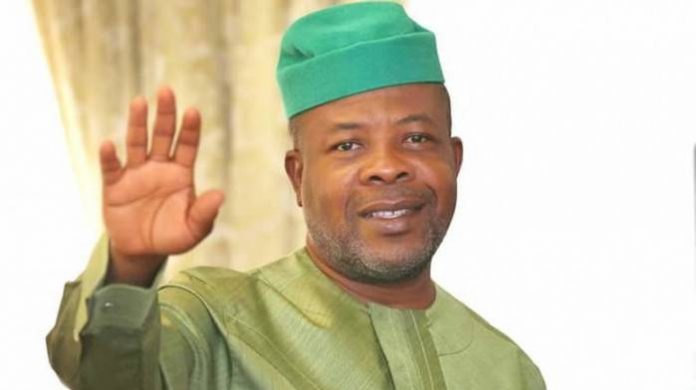 The Court of Appeal sitting in Abuja on Monday reserved judgment in three different appeals challenging the emergence of Emeka Ihedioha as winner of the March 9 governorship election in Imo State.

Following the adoption of their written addresses as brief of argument in the appeals by the various parties, the five member panel led by Justice Oyebisi Omoleye, announced that judgment would be delivered on a date to be communicated to parties.

The appellants are challenging the judgment of the Imo Governorship Election Petition Tribunal which upheld Ihedioha’s election.

They are asking the appellate court to nullify the election of Ihedioha on grounds that he did not obtain the constitutional one quarter of the votes in at least two-thirds of the 27 local government areas of the state, as stipulated in Section 179 of the Constitution.

The petitioners also alleged substantial noncompliance with the Electoral Act and Guidelines, including other irregularities.

Each appellant is also asking the court to set aside the decision of the tribunal and declare him winner of the March 9 governorship election.

In the alternative, they want to court to order the Independent National Electoral Commission, INEC, to conduct a fresh governorship election in Imo State.

Recall that there tribunal led by Justice Malami Dongondaji, had in a unanimous decision on Sept. 21, ruled that Ihedioha was lawfully declared winner of the governorship election by INEC and subsequently dismissed the petitions of Uzodinma, Ararume and Nwosu for lacking in merit on the grounds that they failed to prove allegations made in their petitions.

The tribunal also held that the case of the petitioners was unmeritorious because they failed to call relevant witnesses and that evidence of witnesses called were based on hearsay.