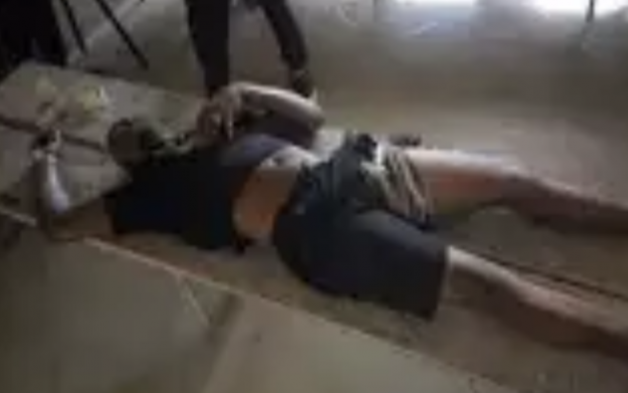 An agent of the Peoples Democratic Party in Rivers State has been shot dead.

The PDP agent was shot dead as the Presidential and National Assembly elections got underway on Saturday.

The major opposition party in the state, All Progressives Congress, is not on the ballot for the National Assembly elections as it has been barred by the Independent National Electoral Commission based on court orders.

According to available information, there are crises in different parts of Rivers State.

Also, sources who spoke with TheNewsGuru under condition of anonymity said operatives of the Nigerian Army have snatched election materials in Okrika area of Rivers State. 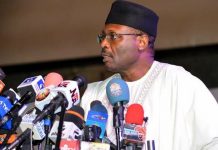 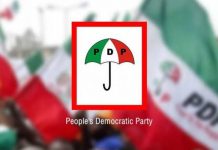 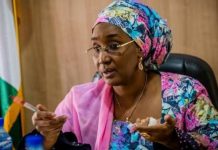 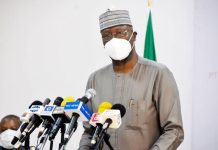 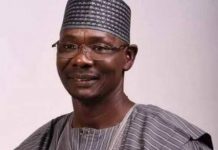 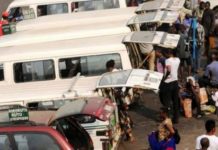 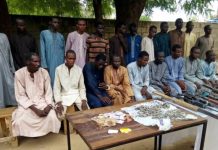 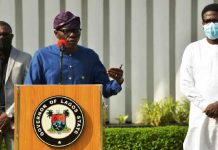