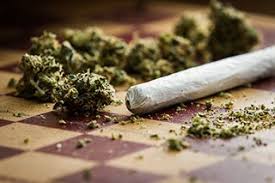 A 17-year-old boy identified simply as Joshua has reportedly died after smoking a high dose of suspected colorado.

The incident was said to have happened on Sunday at Oba- Ile area of Akure North local government area.

Witnesses said the deceased usually smoke the substance with his friends.

He was said to have gone into a coma after puffing three times in order to get high.

The witness said he was in a coma for two days and was rushed to the hospital when he didn’t wake up after two days.

Colorado is a synthentic drug and users are said to lack control over certain parts of their bodies.