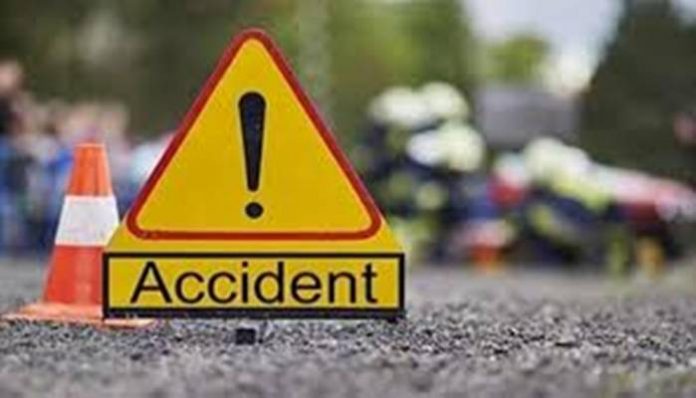 The Federal Road Safety Corps (FRSC), Osun, on Wednesday in Osogbo, said no fewer than five persons escaped death in an accident on the Ipetu-Ijesa-Akure Highway.
The Sector Commander, Mrs Kudirat Ibrahim, said this in a statement issued by the command’s spokesperson, Mrs Agnes Ogungbemi.

Ibrahim noted that five persons: two men and three female, were rescued by the corps when their Mistubushi Bus with registration number APR 854 XA lost its brakes and ran into a river on the Ipetu-Ijesa highway.

She said, “The accident occurred at about 3:40pm on Tuesday with five persons inside a Mitsubishi bus on Ipetu-Akure highway without any death.

“The injured persons were taken to the FRSC Clinic in Ipetu Ijesa Hospital for further treatment while the vehicle has also been removed from the ditch by a passing truck,” Ibrahim said.

According to her, the accident occurred as a result of speeding and disregard for road traffic regulations by the driver.

“We thank God there no death was recorded, but we want to still plead with motorists to always obey road traffic regulations and also ensure that their vehicles are in order.”

The sector commander further stated that road users must always be road conscious and also take caution when making use of the highways by adhering to the RTA.

Ibrahim said that the command would continue to strengthen its enlightenment campaign towards ensuring that road accident is minimised. (NAN )