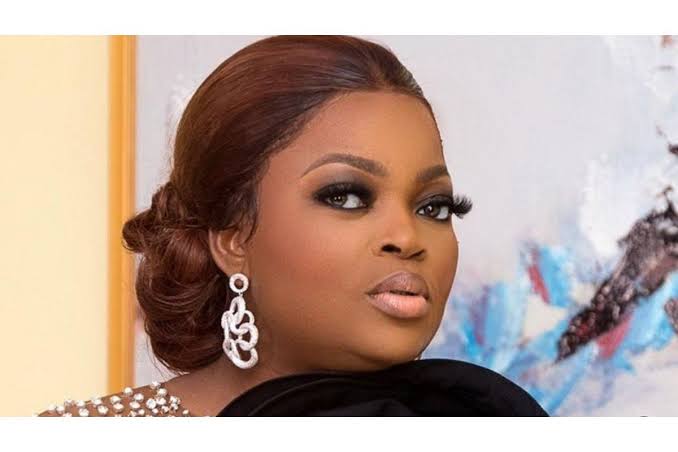 Funke confirmed her deputy governorship candidacy in a video she posted on her Instagram page.

She explained that she became a running mate because she saw it as an opportunity to contribute to the well-being of her people.

“I saw it as an opportunity to help liberate and improve the wellbeing of our people, particularly the deprived youth, women and the girl child.

“My decision is not just to accept this huge responsibility but to also work tirelessly and complement Jandor’s burning desire to see our dear Lagos live up to its full potentials.”