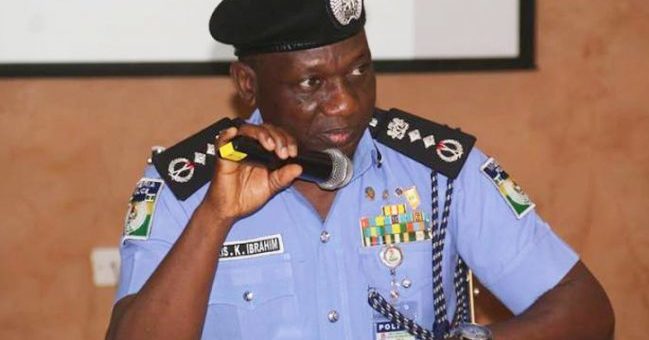 No fewer than 16 local miners have been kidnapped by gunmen at Birnin Gwari local government areas of Kaduna State.

The miners who were returning from a mining site in a truck were kidnapped at Pole Wire bush, near Bogoma Village.

Confirming the incident, Kaduna State Police Command said the kidnappers were already demanding ransom from the families of the kidnapped persons.

According to the spokesman of the command, Yakubu Sabo, security operatives were already after the kidnappers.

His words: “We received an information that on 25/9/18 at about 1830hrs, bandits intercepted a truck in the bush of Pole Wire conveying local miners who were returning from site to Bogoma Village.

“They kidnapped one Isa Tanimu and 15 others all of the same village. Teams of policemen have been dispatched to the scene alongside the command anti-kidnapping unit for surveillance with the view to rescue the victims and arrest the criminals. The latest information available is that a link has been established with them (kidnappers).

“They have started demanding for ransom.”

Armed bandits have operated in Birnin Gwari area of Kaduna State for a long time, killing, maiming and burning houses.